„We are dead serious about this“

How attentive do you walk through the city? Do you think about whether cities are female or male influenced? After they were really struck by the sculptures of men riding horses visual artist Helena Byström and choreographer Anna Källblad decided to let women claim the city in an animalistic way. Källblad, part of the collaborating duo Byström Källblad, explains why „city horses“ at Tanz im August is a performance about female empowerment and how the collective experiences Berlin.

In „city horses“ women gallop through the city, why is it necessary for them to claim the city this way, Anna Källblad?

In the cityscape we feel the lack of female representation. Even when you see a monument of a woman she is often naked, lying down and very passive. The sculptures of the Kolonnadenhof/Museumsinsel show naked women and a woman in a simple dress riding on a horse, but there is no strength in her posture. Her shoulders are forward and her head is not as upright as it is in the male statues.

But not only the monuments are male dominated it’s also the architecture, it’s the way our cities are built. The scale and dimension of the city are based on the male stature. Thinking of Berlin, the buildings and the boulevards are a manifestation of power. The cityscape is not made for little people. Without hardly any representation at all, how can we feel it’s also a place for women?

How do you deal with that?

People discuss the ownership of the female body both in public and in private. Think of abortion laws, for example. But who owns the body of a woman? The ownership of space and the ownership of the body are connected and this is what we work on in this piece. We ask: How can we move there freely in this massiveness.? It was just a crazy reaction of the women to become horses.

How did you prepare the women for the performance?

This piece is part of a touring program called the big pulse. Our idea is to come to a place and to bring three dancers from the previous place to have a meeting of the past and present and to pass the experiences of the women to the next performers. We cast the rest of the dancers in the city where we perform. And also observe: do we have the same experiences or how do they differ?

„Can you somehow transform the idea of having four legs?“ (Byström Källblad)

During the rehearsal we work on a very concrete practical level. As a contemporary dancer I deal very much with analyzing movement and rhythms, shapes and shift of weights. So the horse has four legs, you have two. We ask: Can you somehow transform that idea of having four legs but making it on two legs? Because you’re not just a horse, you’re a woman also. We’re taking a very playful approach. But we are dead serious about this. And it’s fascinating. During the performance people stay still for a long time watching them without sort of moving themselves.

At this very moment, the „horse women“ own the space in a way…

The performance empowers them. They are like wild horses and walk where they want. When we made this piece, the reactions from the dancers have been like „Wow, I feel so strong when I perform this. I feel totally fearless.“ The dancers like to do this work, even though it’s physically exhausting for them to run on hard concrete for two hours.

A flute or a synthie? 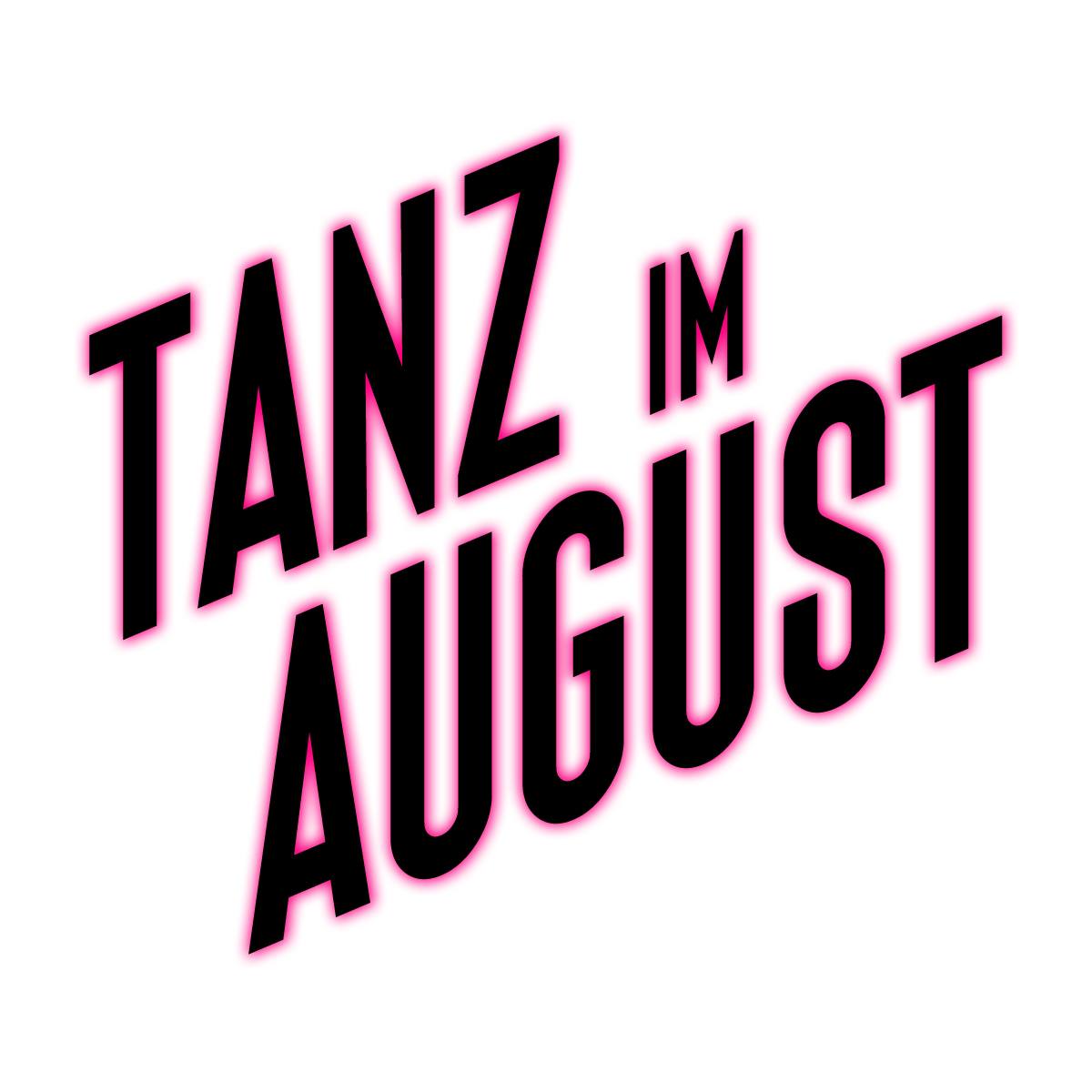